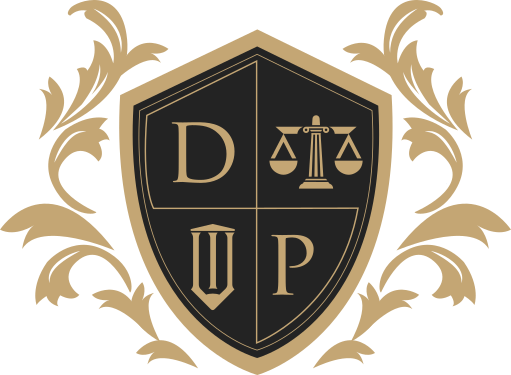 “Nearly all Americans have ancestors who braved the oceans – liberty-loving risk takers in search of an ideal – the largest voluntary migrations in recorded history… Immigration is not just a link to America’s past; it’s also a bridge to America’s future.” 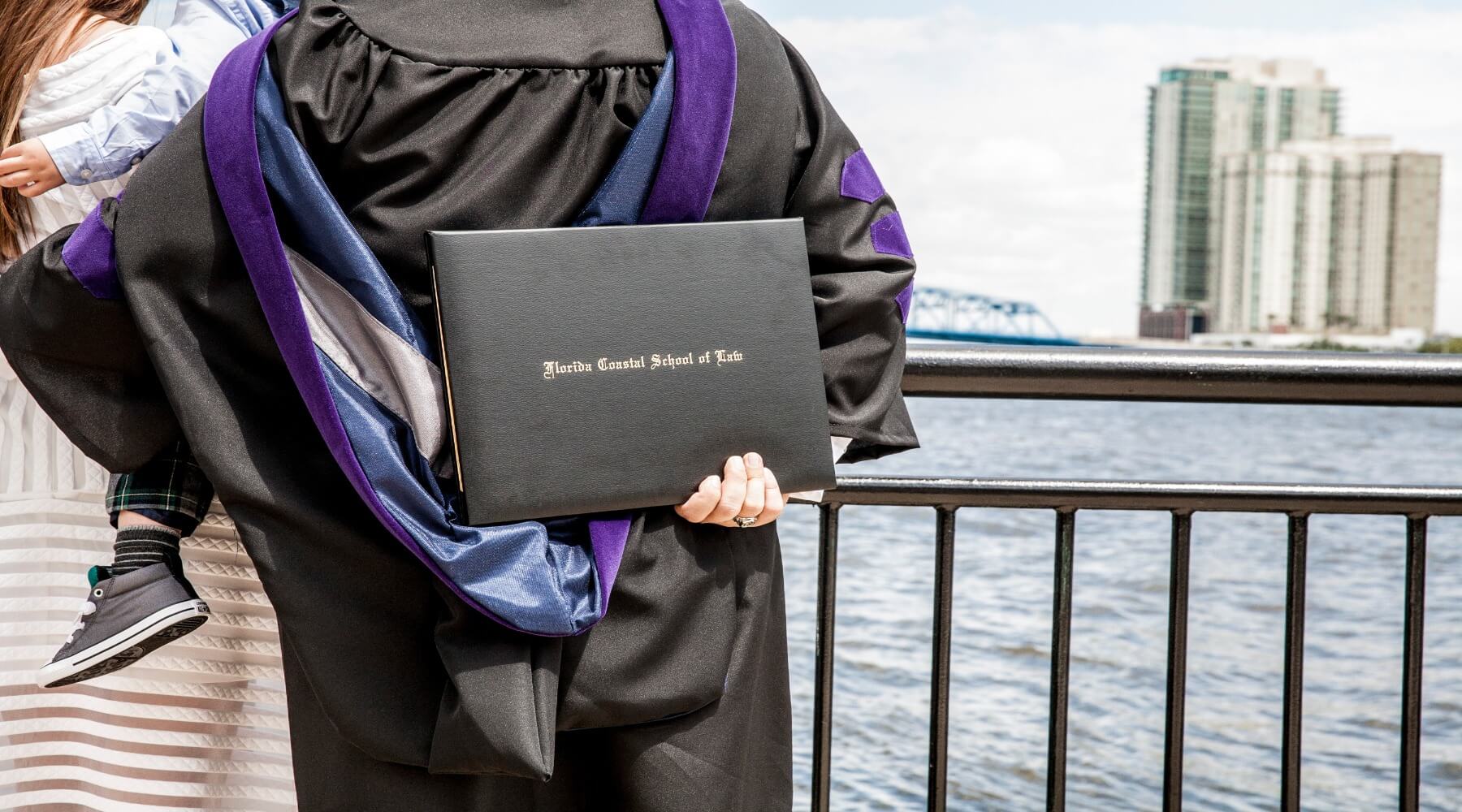 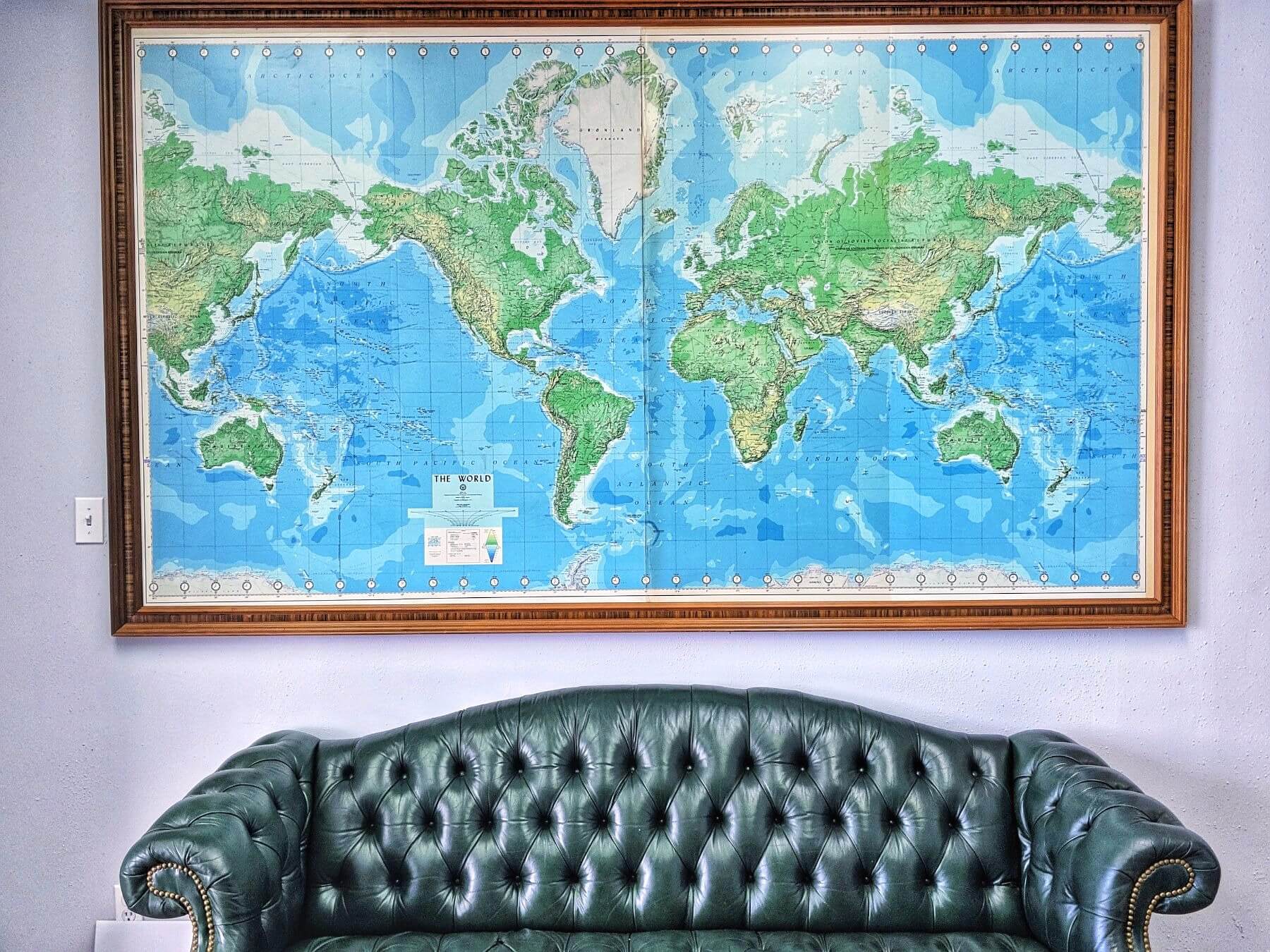 Diller V. Paz was admitted to practice Law in the State of Texas in 2017.  He was born in Honduras and is also the child of Honduran Immigrant parents.  He understands the challenges that the immigrant community faces.

While attending Florida Coastal School of Law, Mr. Paz participated in the Immigration Clinic where he helped the local community with their legal needs.  Mr. Paz completed over 200 hours of pro-bono during his last two years of law school.  Mr. Paz was awarded the James A. Richter Humanitarian Service Award by his peers.

Assist with Deportation and removal defense by determining proper relief.

Our mission is simple, it’s to give every client a voice in court, an opportunity to be heard and given the best opportunity for a positive result.  We want to be the voice, the shield and the bridge to provide economical access to representation.  That’s our passion, “iustitia omnibus” (Justice for all). 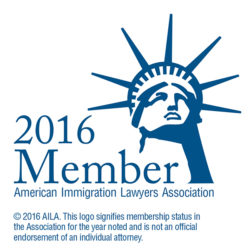